Here is a set of illustrations and animations I created for the Android Mobile Game developed by Playday Games Limited Hong Kong. I participated in the early design and development of this game as a design intern in summer 2013. In the BETA version, I was in charge of the illustrations of the food series, drafting animals on the farm and creating the animations. I also contributed to the game concept design and the interaction design, including part of the user interface. 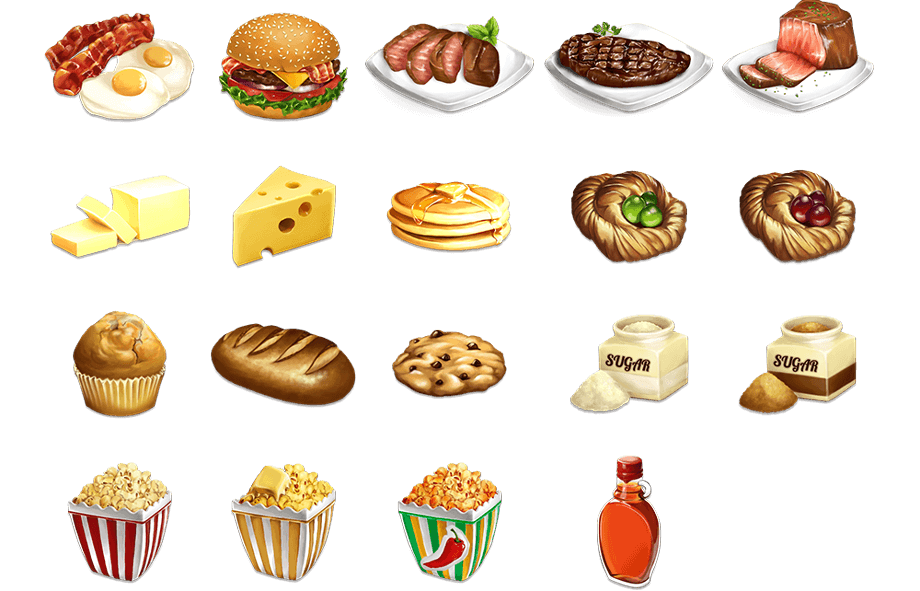